We transfer innovation to the market: 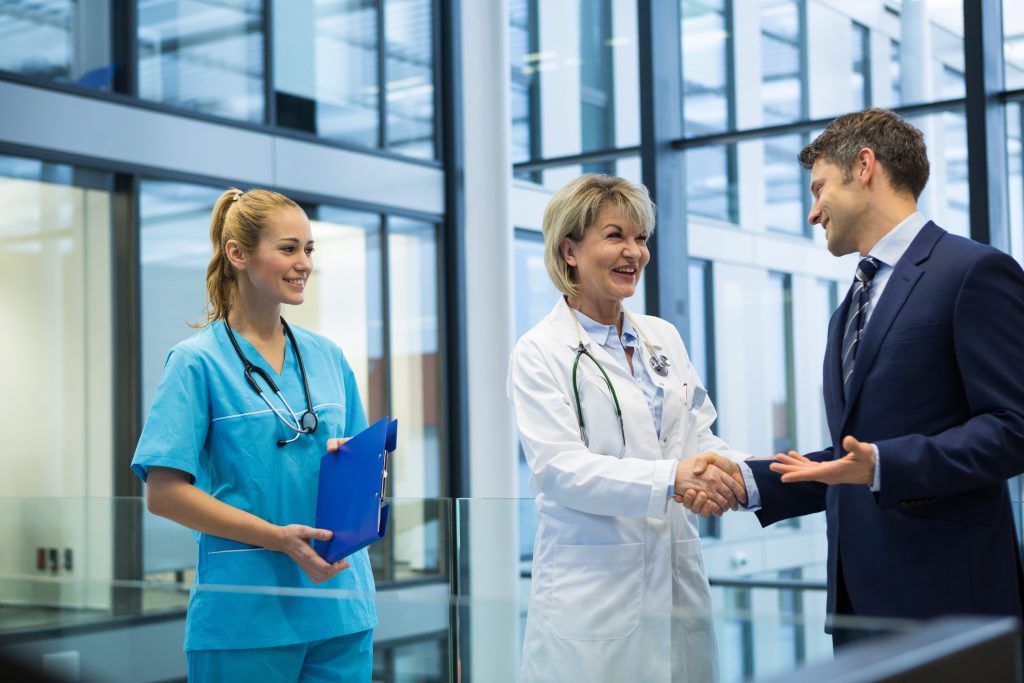 With our longstanding respect with decision makers your market entrance and sales time will shorten rapidly.

We can lead you to the handshake with your customers directly and know what they need to accept you as a trustful and sustainable service partner.

With our network to scientific institutions, university hospitals, manufacturing companies and further specialists, we generate revenue for your company. 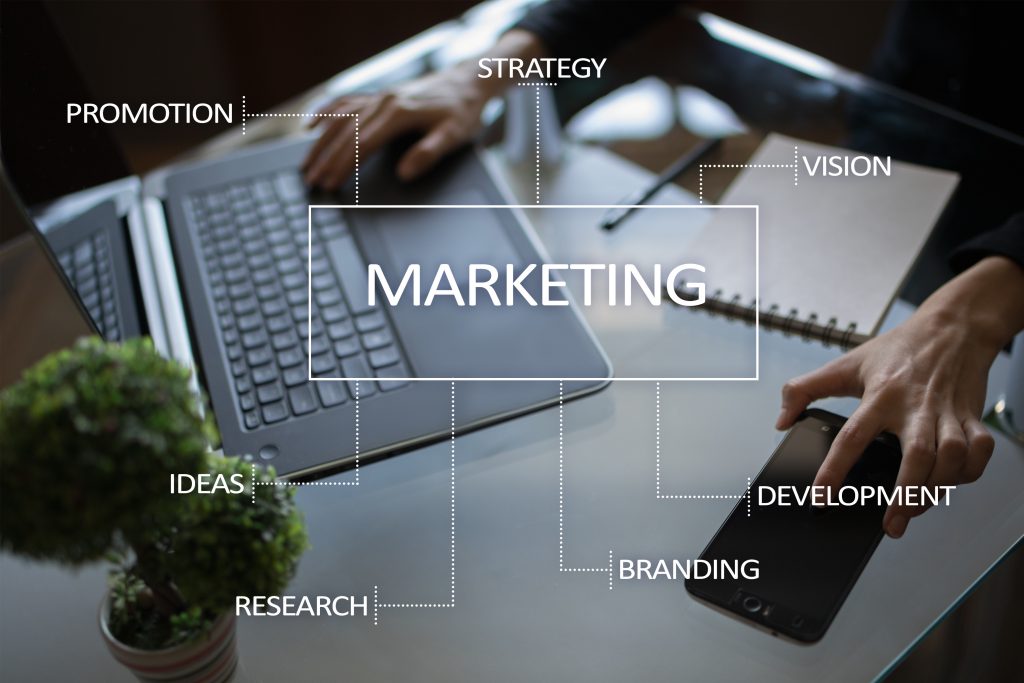 Our experience in marketing & sales as well as business development and human resource management covers your expectations and leads you to new markets.

From direct approach, the use of social media, data analytics and beyond: Marketing & Sales is completely customer centered.

Healthtechtransfer is your partner of ROBERT in Germany, Austria and Switzerland.

GET YOUR OFFER FOR ROBERT

The use of ROBERT® can help to reduce the risk of infection!

Especially in times of increased protection against infections, the advantage of training patients directly in their bed, is convincing.

ROBERT® can be used quickly and versatilely by physiotherapists and perform up to four consecutive therapeutic exercises with high repetitions.

Take advantage of ROBERT®’s wide range of applications to relieve your employees, give them more protection against infection and continue to treat your patients optimally!

Artificial Intelligence for your rehab portfolio

Enables patients to continue with rehabilitation at home.

Up to 60 mA of stimulation current.

Neurological deficits frequently appear as a result of stroke, brain haemorrhage or craniocerebral trauma. A full therapy covers all stages from early rehabilitation to vocational reintegration.
Training at home after medical discharge is critical to achieve full rehabilitation.

The current situation regarding a rapid test for the identification of COVID-19 is known at least in Germany:
1. There are too few quick tests.
2. The quick tests are not always applied correctly.
3. Accuracy does not meet the requirements.

What if every public building, such as schools, child hoods, swimming pools, etc., has a system in place and also on every public transport system that can be used to identify a viral disease by fingerprint with an accuracy of 99%?
Or such a test can be used in doctor’s offices and even at home?

Would it be a market volume if an average of 50 million units could be sold per year over the next 10 years?
What could be the average global selling price of such a system that can be used again and again, if a price of about €20 for 5 tests has to be paid for today’s rapid tests in Germany which must be discarded after single use?

Impossible? I think so!

You are welcome to contact highly awarded scientists to launch a technology to be used in the fight against the pandemic.

The future of energy for electric cars, mobile phones and solar energy systems

To improve the cell chemistry!

To increase volumetric (Wh/l) or gravimetric energy density (Wh/kg), output from production lines can be optimized.

Healthtechtransfer KG has got a strong interest to protect the environment.

This new generation of UV lamps not only impresses with its well-designed technical properties. It also meets the requirements of the Minamata Convention signed on 10 October 2013 by more than 90 countries.

This agreement prohibits the production or sale of mercury-containing products such as certain lamps or thermometers from 2020.

Low cost of a finished product

Any configuration and area, depending on customer requirements

Emission spectrum of 220-400nm (any value, range depends on the luminophore)

Environmental safety at all stages of production, operation and disposal due to the absence of mercury and other harmful components

Possibillity of supplying power to lamps from any type of electrical line (220, 440V) or from on-board (12, 24V) batteries

A transferproject not only to transfer technology.

Fabricated on chip with well-development methods of semiconductor nanotechnology

We give support to an enterprise in the area of the biotechnology on the way to the market entry.

The patented innovations of the enterprise carry the potential in themselves to open new and actual methods of treatment in the area of metabolic illnesses and to simplify present diagnostics procedures clearly.

OUR MISSION: BEST POSSIBLE CARE FOR YOU! 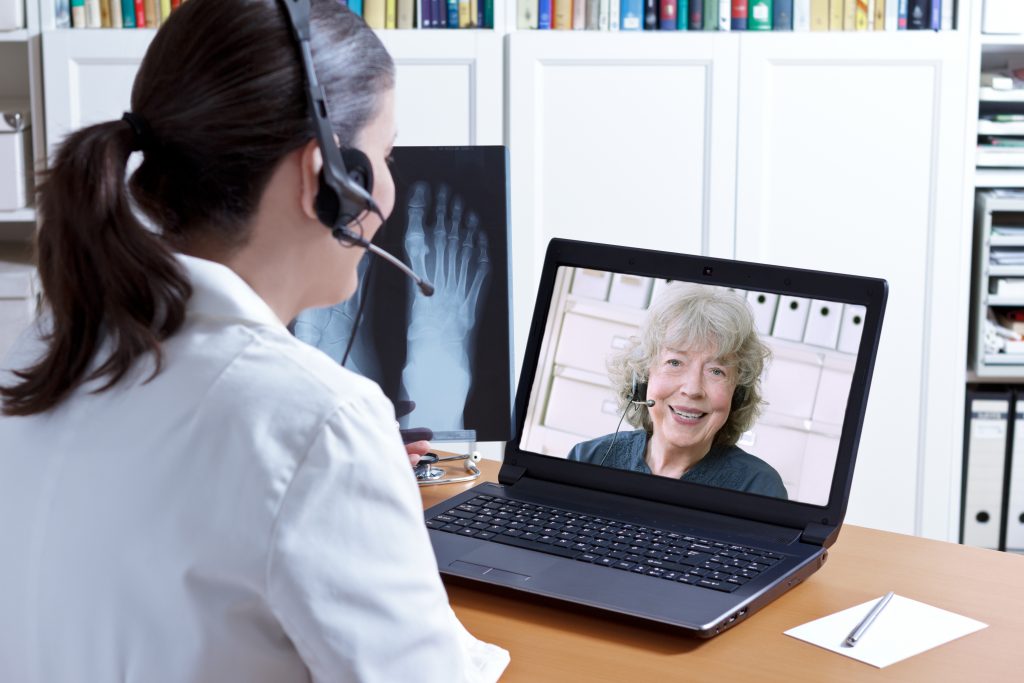 We are healthcare experts with broad experience in the area of the health economy. With our experience we are in the position to do great things for you.

We provide all our motivation, all our knowledge and all our skills to transfer innovation to application. 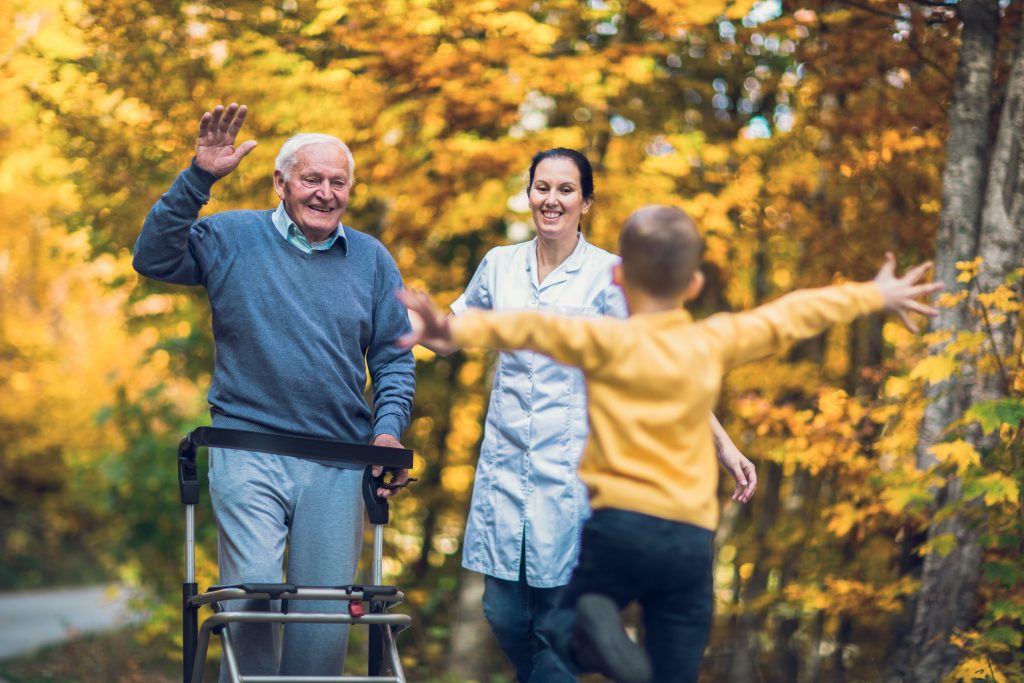 To provide best healthcare solutions for the one who needs it most: The Patient 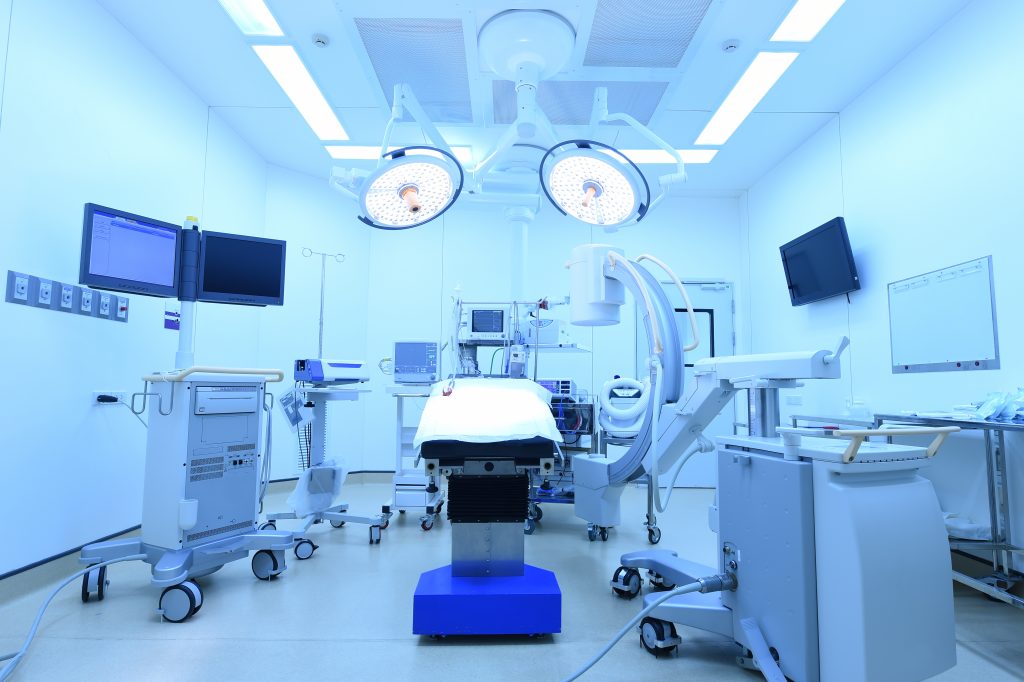 We also know what it means to be highly concentrated in working the whole day and the whole night in an OP, to save life.

We know the hard physical work which must be performed by therapists and nurses in rehab center and nursing homes to make everyday life again possible. 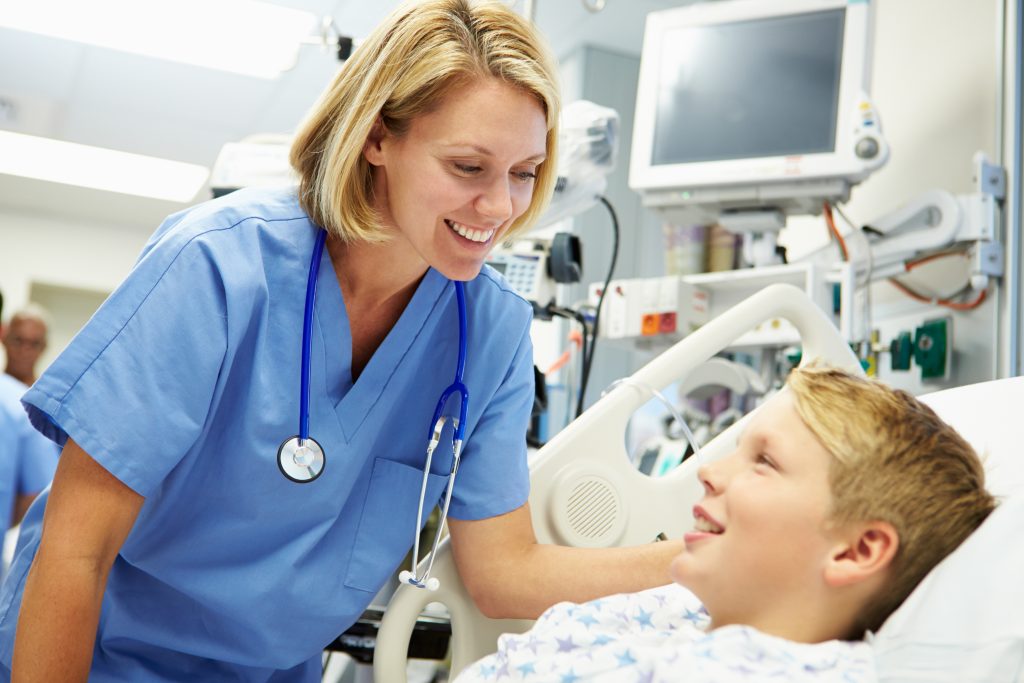 We show respect and admiration to all the therapists, nurses and doctors!

We exert ourselves with all our possibilities to relieve you in your professional everyday life, so that you can experience your private life a little bit more.

For the further expansion of business relations with our customers, we are searching for people who want to join us to transfer innovations to the market.

Your future position in

is waiting for you.

Healthtechtransfer is a young company that specializes in the development of sales and service structures in the field of the healthcare industry, taking over the distribution of innovative solutions.

Through our ever-growing network of physiotherapists, decision-makers in clinics and rehabilitation centres, as well as established doctors, we are able to position our customers‘ solutions on the market quickly and precisely.

Your future role:
– Distribution of innovative medical systems
– Advising clients, including on technical issues
– Presentation of new products
– Instruction of customers in the application
– Building and developing trusting partnerships

Your profile:
– You like to work independently
– and can organize and motivate yourself well
– Sales experience in the healthcare industry
– Technical, commercial or medical education
– We also offer newcomers the opportunity to join our team

Our offer:
– Flexible compensation system
– Flexible working hours
– Employment can be adapted to your current life situation
– Activity from the home office
– The position can be carried out part-time
– We promote your professional advancement with individual trainings
– The application of severely disabled persons or disabled persons on an equal footing is desirable